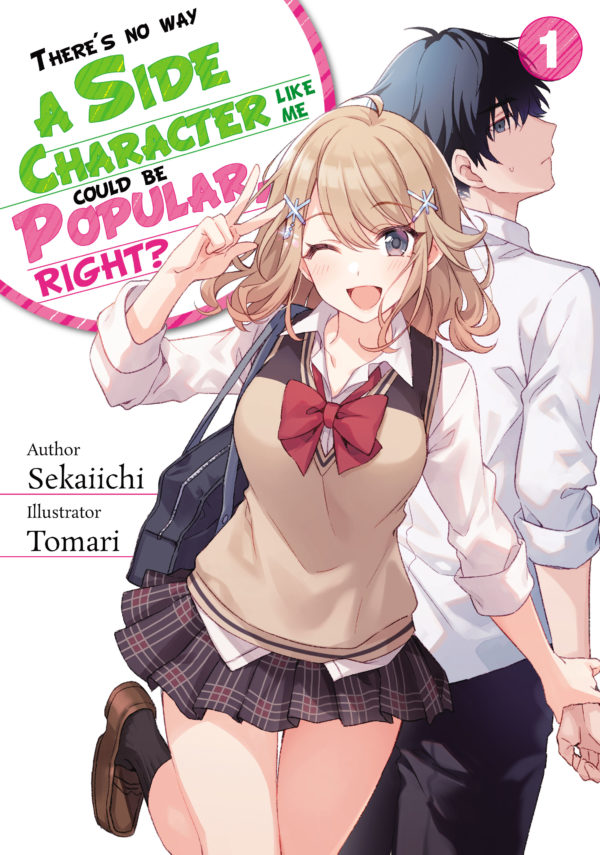 Backstabbed by those he considered friends, Dennis has been exiled from one of the strongest guilds around: The Silver Wings Battalion. He doesn’t think much of it, though, as he was dying to use his Level 99 cooking skills anyway. That’s why he decides to leave the city behind and open up a diner in the countryside.

We consist of a small-sized group of professionals in the industry. We do our work because we all have a deep passion and love for what we do and we are always trying to showcase that in everything we work on.

What do we do?

Our goal is to offer the Light Novel experience to readers all around the world, one as close to the original Japanese release as possible.

What do we stand for?

When it comes to our products, you can expect timely, high-quality releases, as well as transparency and communication for both the good and bad news.

Hello there! To all light novel fans around the world we salute you! We’re Tentai Books, your new localization company in town, and we’re here hoping to bring you new and exciting light novels that we hope everyone enjoy!

Our first announcement comes by the hand of Sekaiichi and Tomari-sensei, bringing us a new romcom story, “There’s no way a side character like me could be popular, right?.” A lighthearted story about the bubbly romantic life between Yuuji and Touka… or is it? 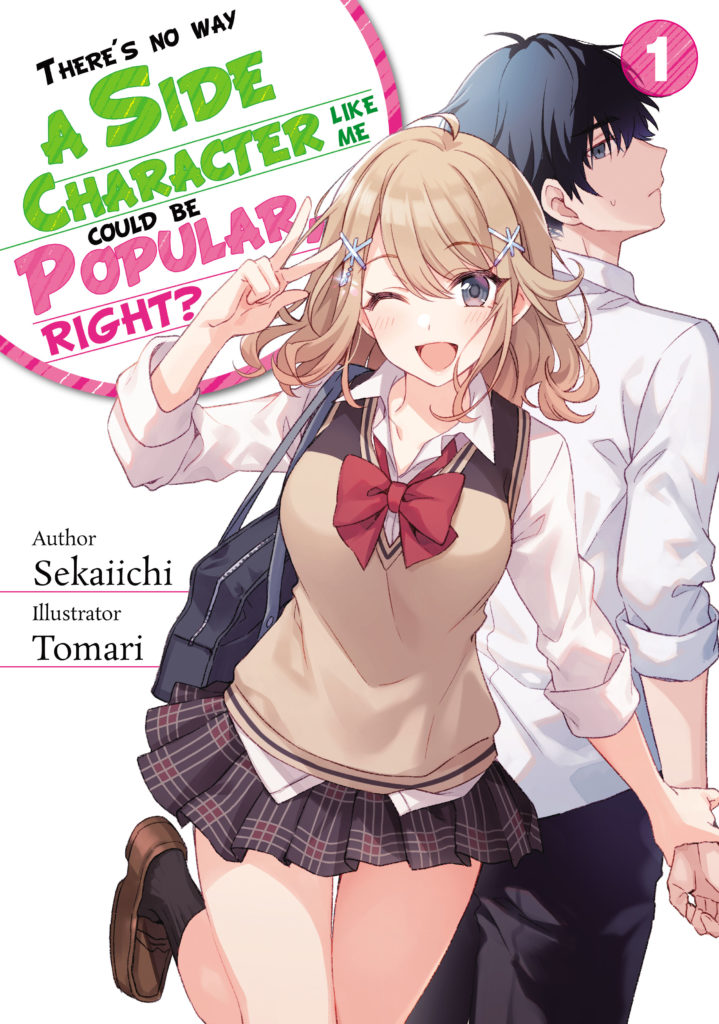 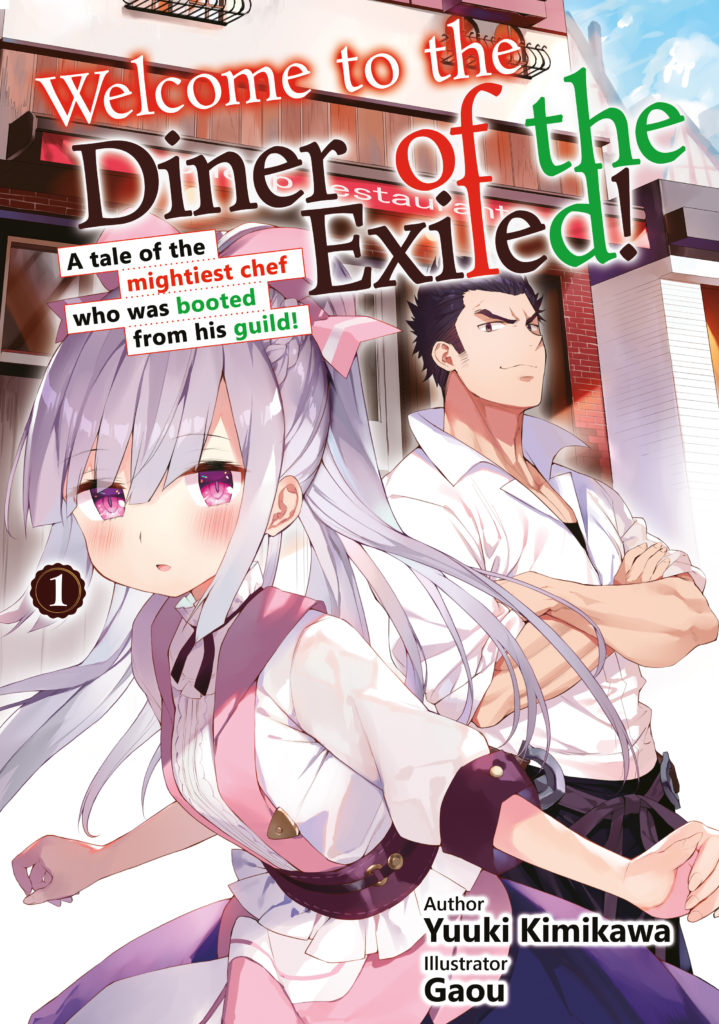 Our second announcement comes by the hand of Yuuki Kimikawa and Gaou-sensei, bringing us a fantastic fantasy series, “Welcome to the Diner of the Exiled!” Follow the adventures of Dennis, the strongest cook in the world, who has been exiled from his guild recently, who decides to open a diner in the countryside.