This light novel series follows the adventures of Dennis, a level 99 cook who’s just been exiled from the guild he’s been working at for many years, who decides to set up his own diner in the countryside. A popular recent fantasy series in Japan, both its manga and novel versions have garnered a lot of attention and praise. 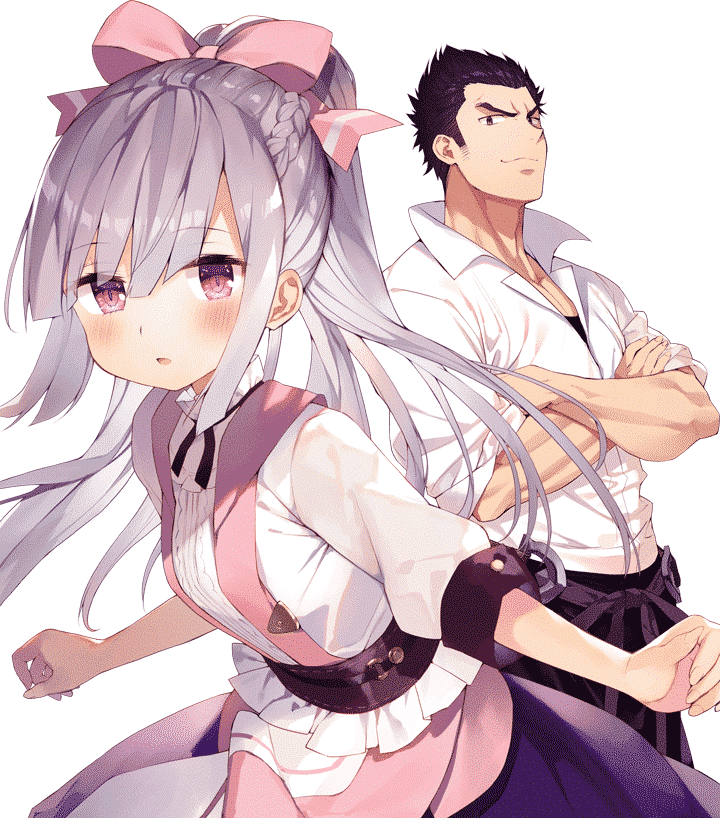 Welcome to the Outcast’s Restaurant!

Backstabbed by those he considered friends, Dennis has been exiled from one of the strongest guilds around: the Silver Wings Battalion. He doesn’t think much of it, though, as he was dying to use his level 99 cooking skills anyway. That’s why he decides to leave the city behind and open up a diner in the countryside. 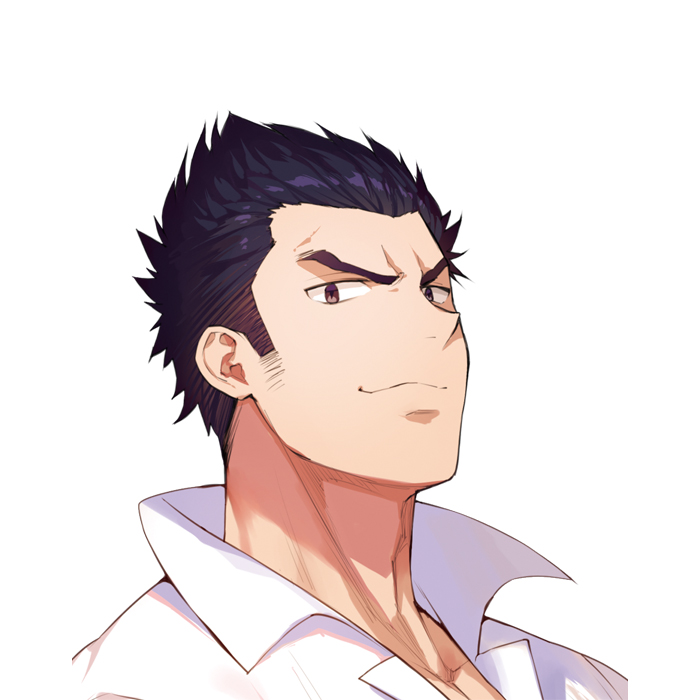 A cook who has been exiled from his guild, the Silver Wings Battalion. His maxed out cooking skills made him a core part of the team on deep dungeon raids. Fried rice is his signature dish—so delicious that those who taste it tout it as legendary. 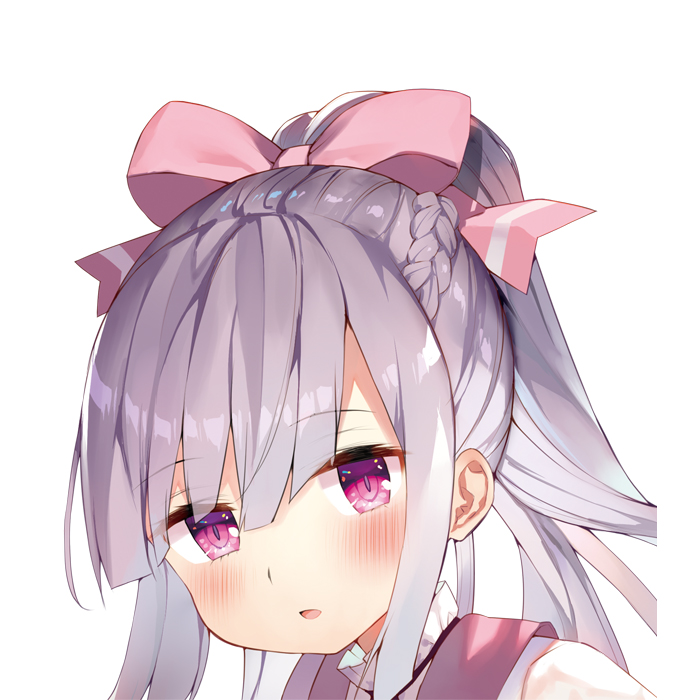 A girl of noble origin who has been exiled from her house. She was about to be sold as a slave when Dennis stepped in to save her. She then becomes the diner’s poster girl, attracting many of its customers. She loves spicy food, and flipping a peace sign is second nature to her.

She doesn’t wear her heart on her sleeve, but Dennis can read her pretty well. 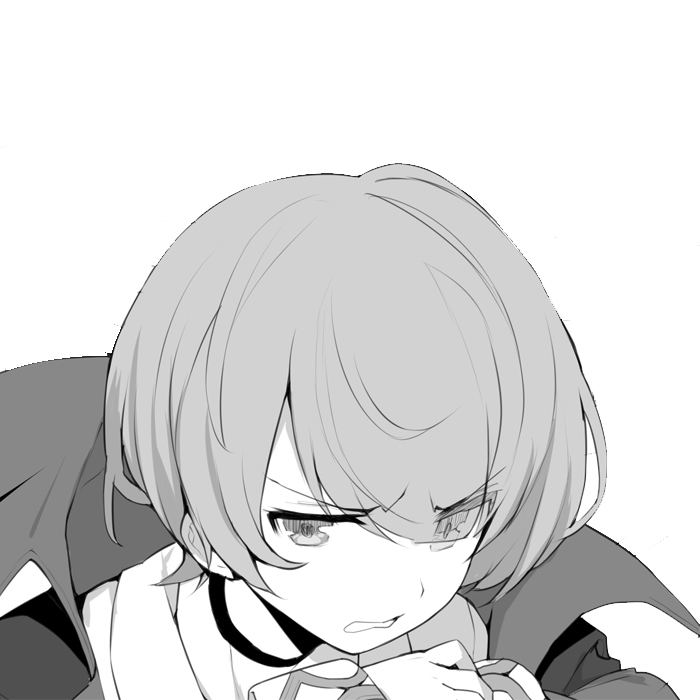 A mage who is too cocky for his own good. He has recently joined a guild called the Night Fog Battalion. He is proficient at “Soft Palm,” a spell that generates a magical shield, which has more applications than would initially appear. 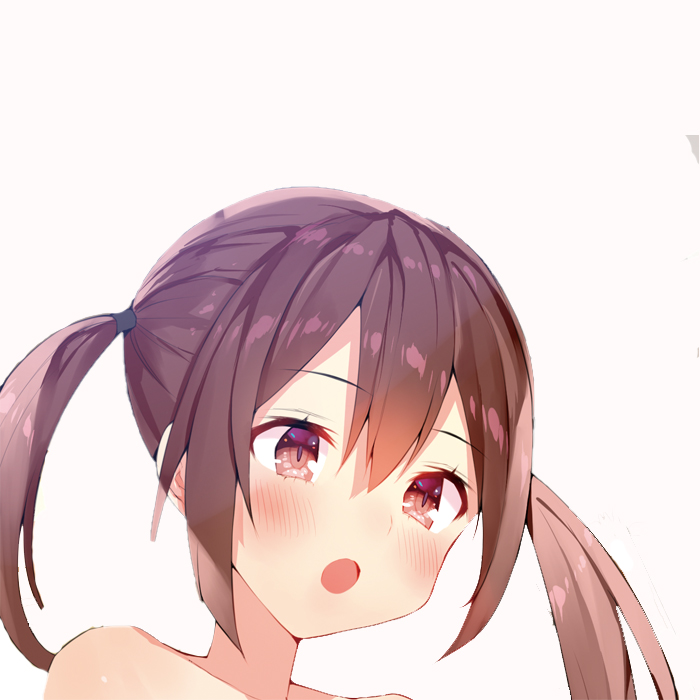 A girl born in the countryside who possesses incredible intelligence and an unhealthy work ethic. Bibia and the others rescue her from the verge of a mental breakdown brought on by work at her guild, the Night Fog Battalion. She works to the bone without complaint and can stay awake for long periods of time. She falters sometimes, but her pride in her “lineage” strengthens her resolve. 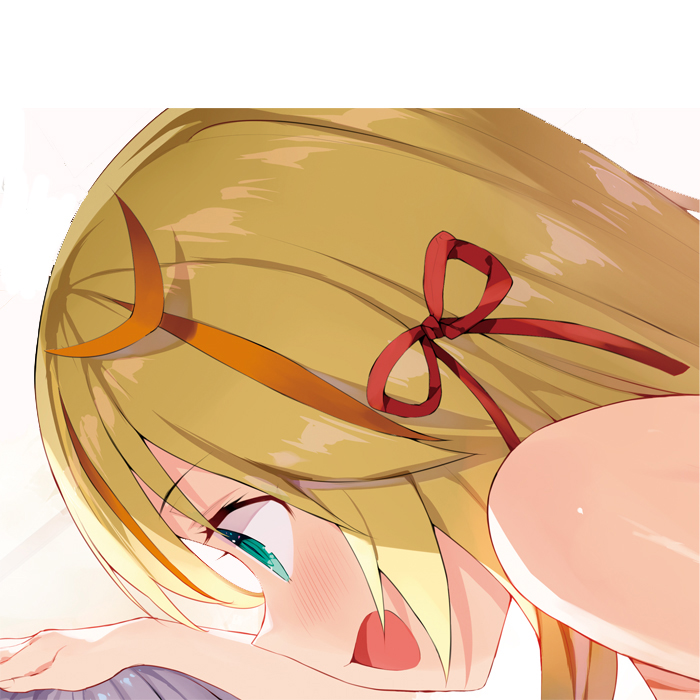 A female knight, exiled from her guild for the heinous crime of being a woman. She becomes the diner’s first customer, and will eat anything and everything in sight as long as she finds it tasty. Her signature ability, known as “Blade Dance,” entails swinging her two-handed sword with heroic strength. 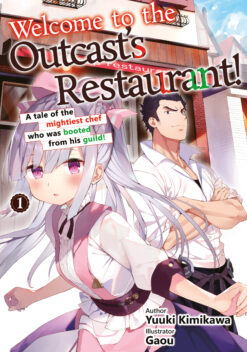 Welcome to the Outcast’s Restaurant! Volume 1