This cute and funny light novel series talks about the rather slow life of our protagonist Narito Yuuki, your average high-school teenager. He happens to be seated next to the girl with the highest “kill count” in the entire school. What could that possibly mean? Find out! 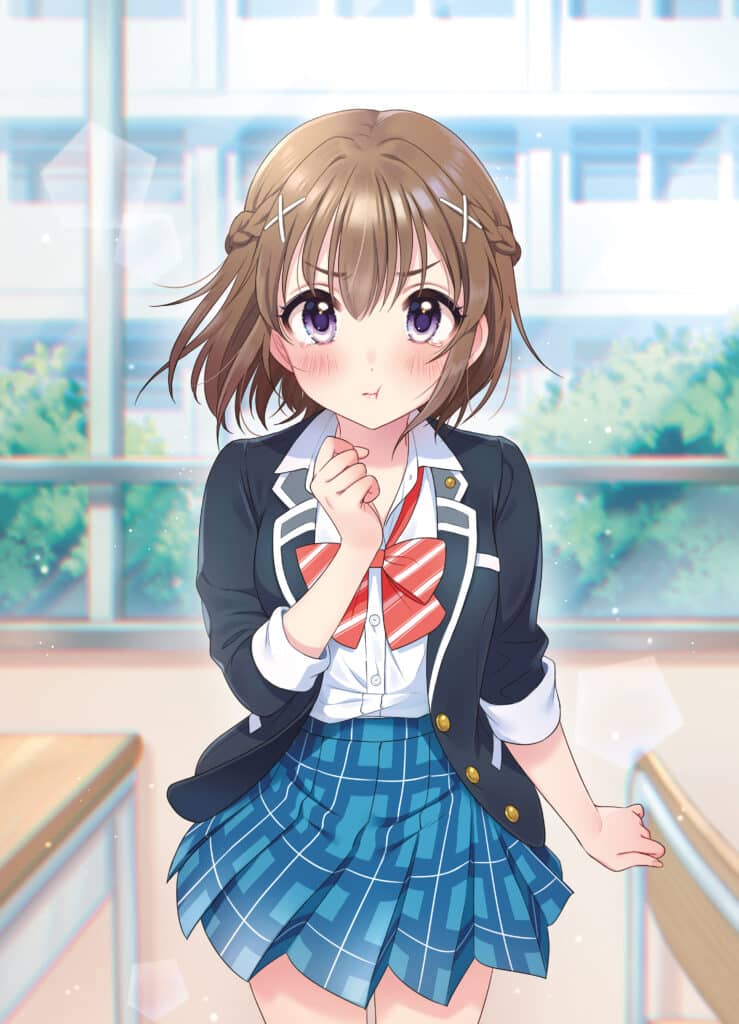 Turning the Tables on the Seatmate Killer!

By some unsavory stroke of luck, Yuuki Narito found himself sitting next to none other than the mischievous Yui Takatsuki. This girl had built herself a reputation of stringing guys along only to reject them when they finally dared to confess their feelings for her. This, in turn, earned her a certain nickname: “The Seatmate Killer.”

It was only a matter of time before Yuuki fell victim to the overly friendly Yui, but little did she know that he was as clueless as they come! The tables have suddenly been turned, and the hunter will soon become the prey.

“Damn it! You think that poker face of yours is gonna get to me?! I’ll make you regret this, you’ll see!”

This rom-com is off to a bumpy start as a now-determined Yui takes it upon herself to get her revenge! 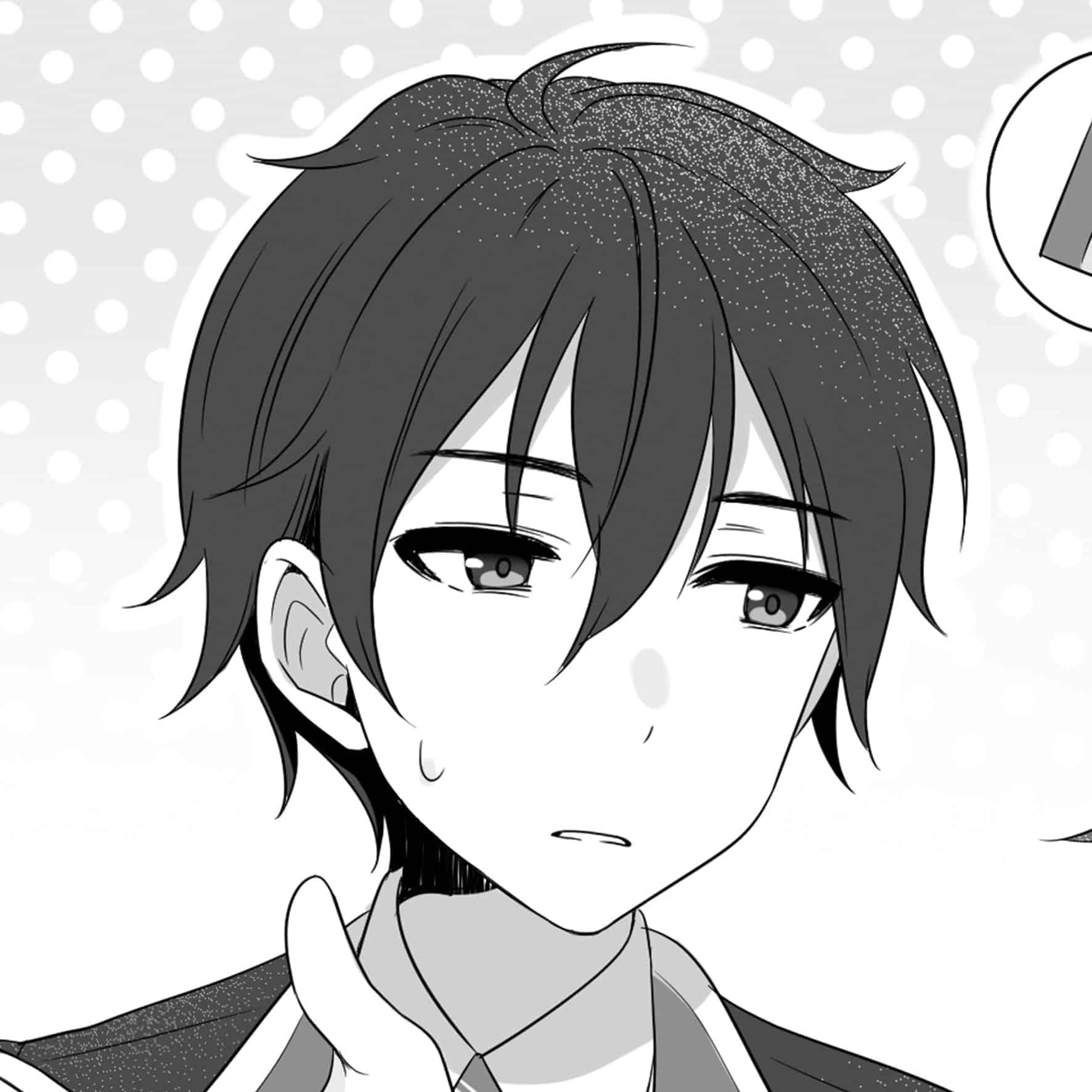 Reserved, clueless. Tends to appease rather than confront, for the most part. Is curt in his manner of speech, but not rude. 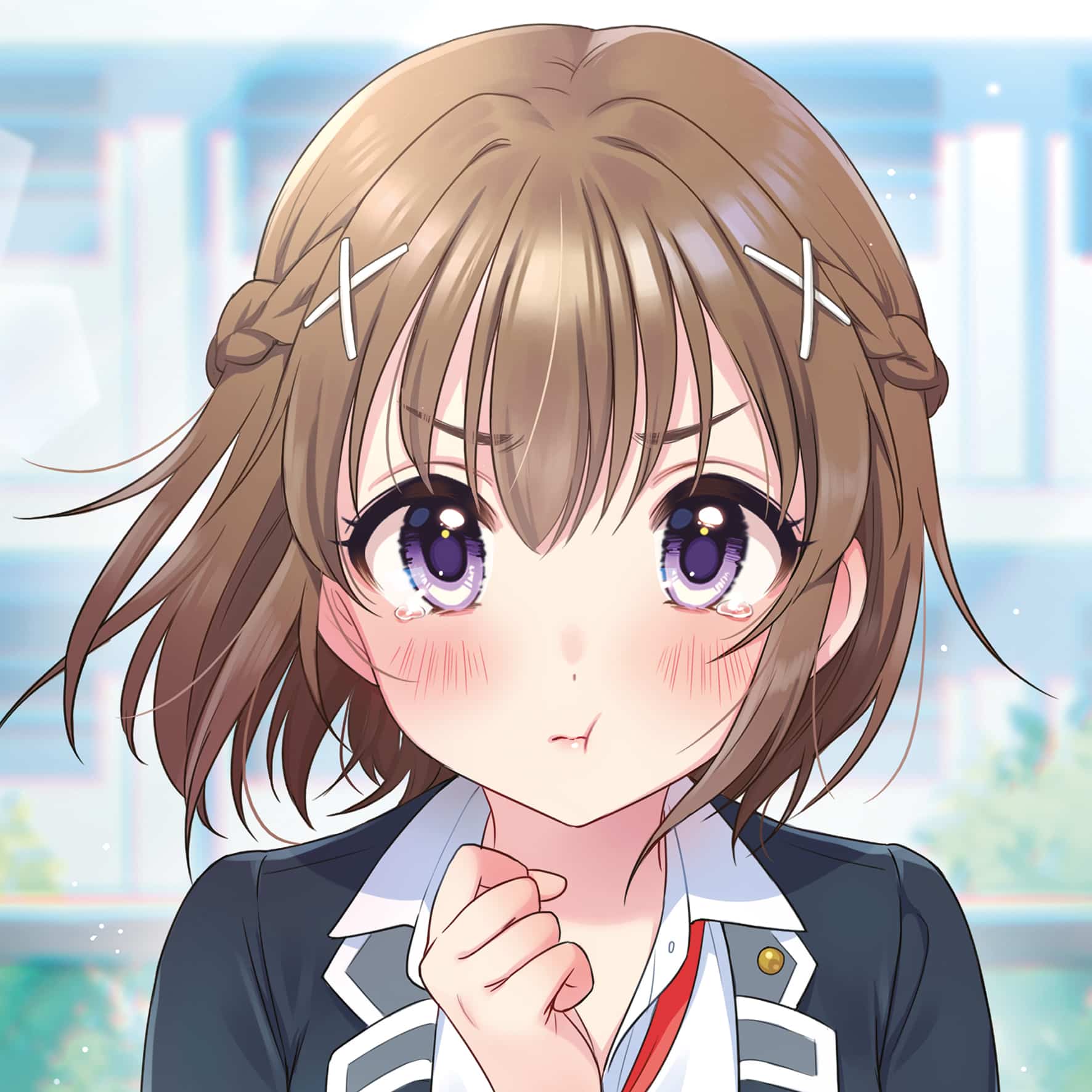 The seatmate killer. Confident and sociable on the outside, but actually gets her personality from TV. Makes anime references. Shy and a bit insecure on the inside. 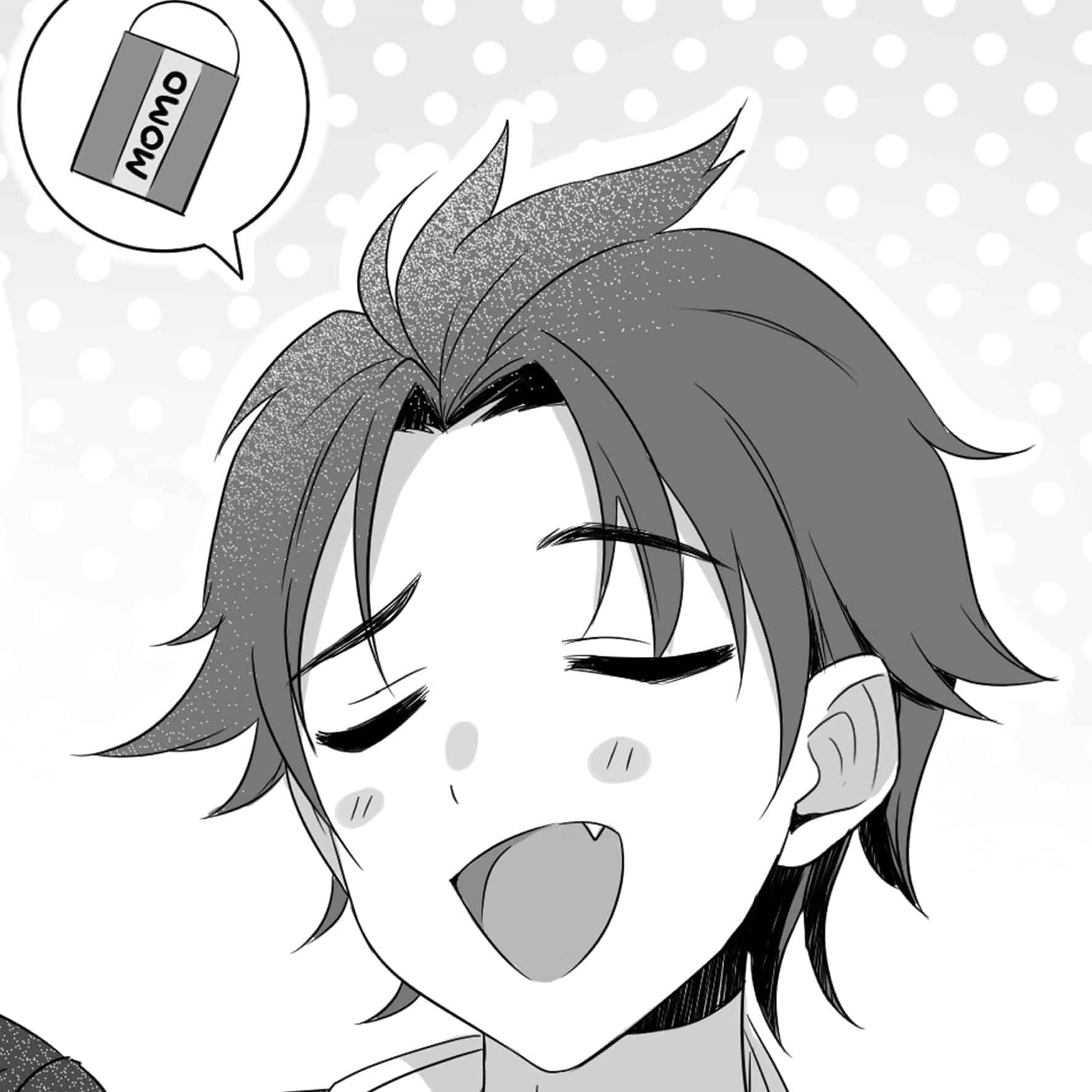 Excitable and friendly dudebro. He’s in high school, which means he tries a bit too hard. 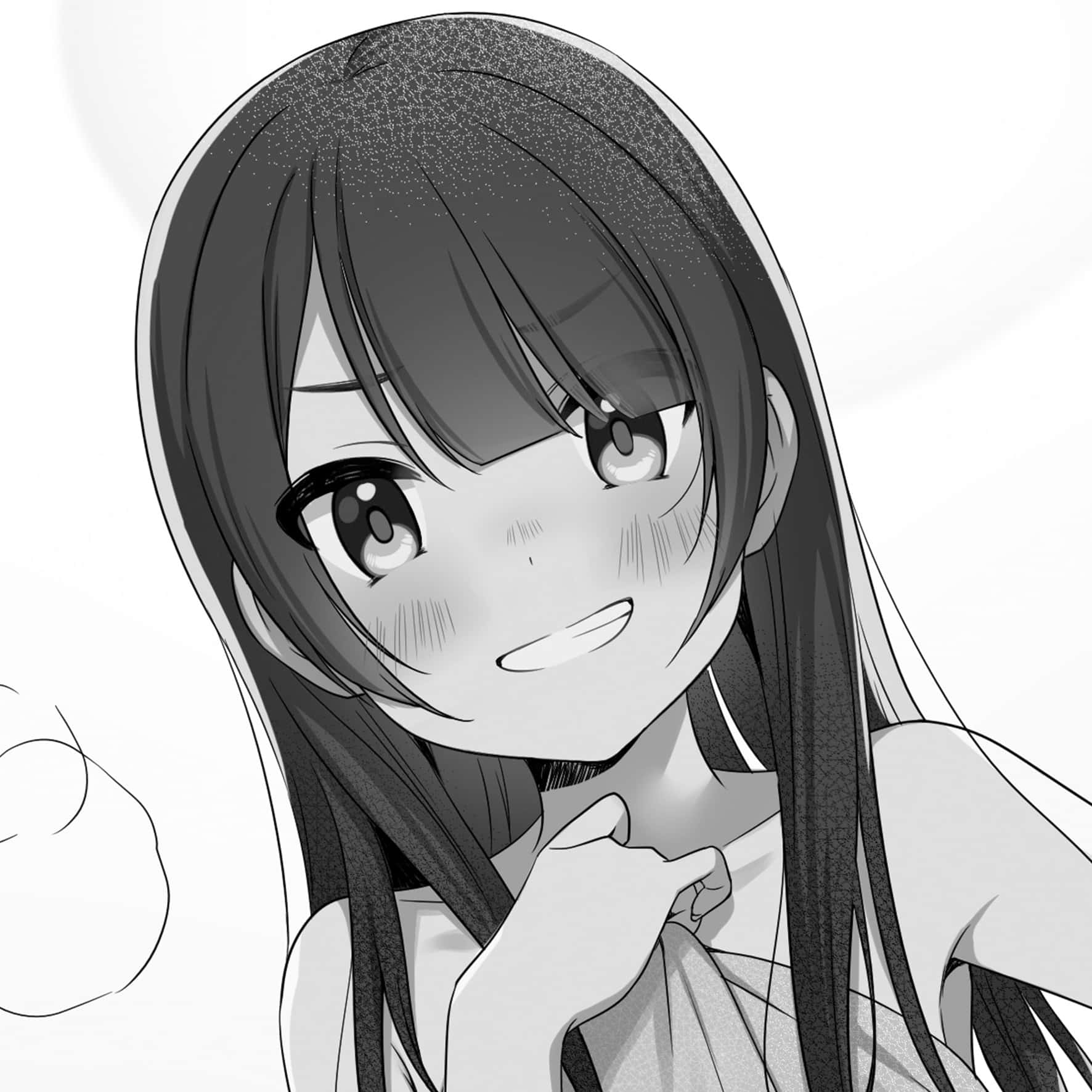 Yuuki’s younger sister. Loves her big bro (too much), but is as unsociable as he is when outside their apartment. 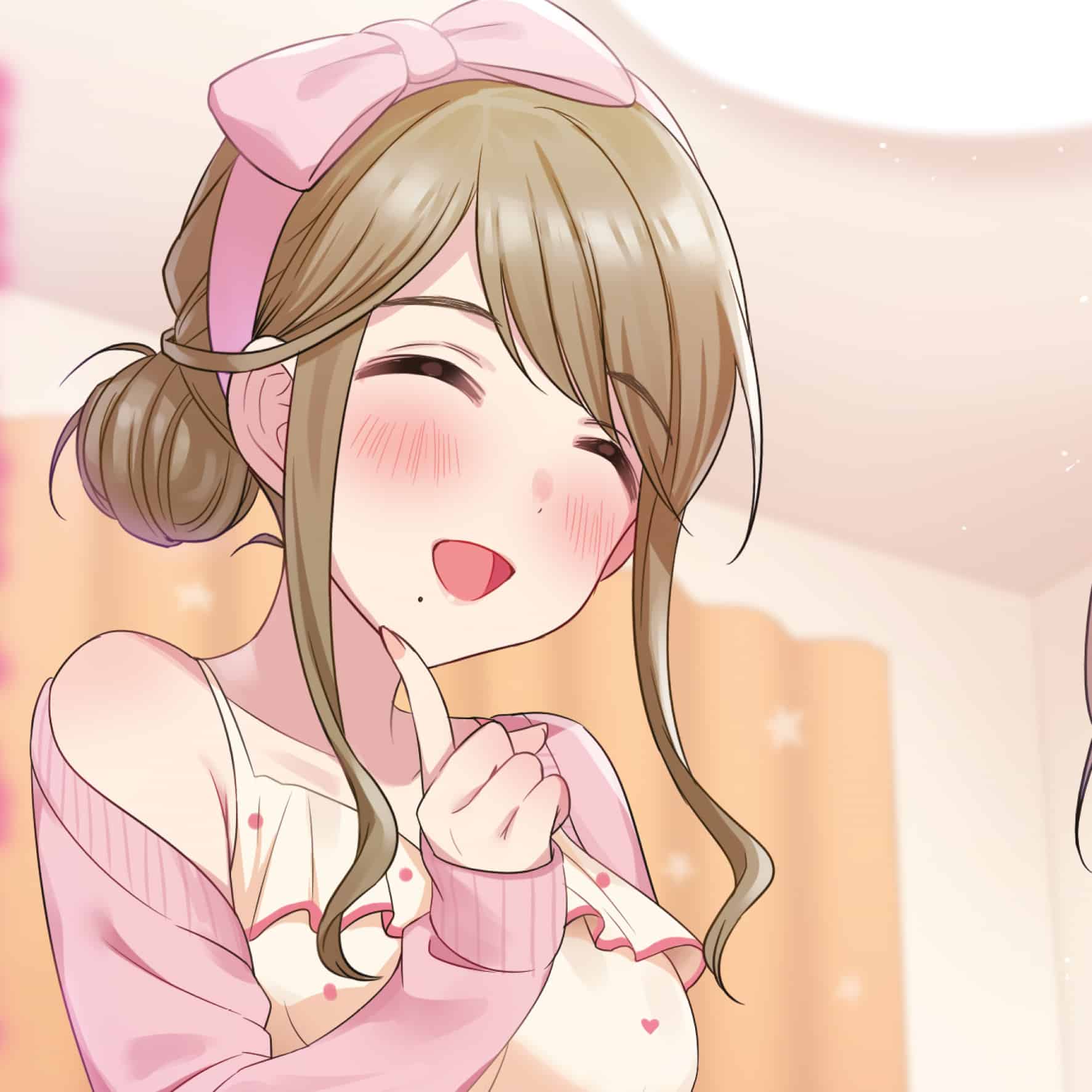 Yui’s older, university age sister. She outwardly presents herself as a smiley, comfy woman, but in reality she’s a bit of a bully. 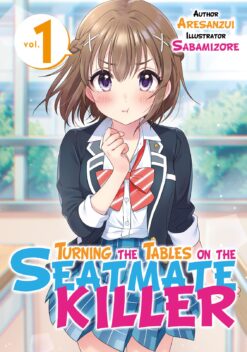 Turning the Tables on the Seatmate Killer! Volume 1