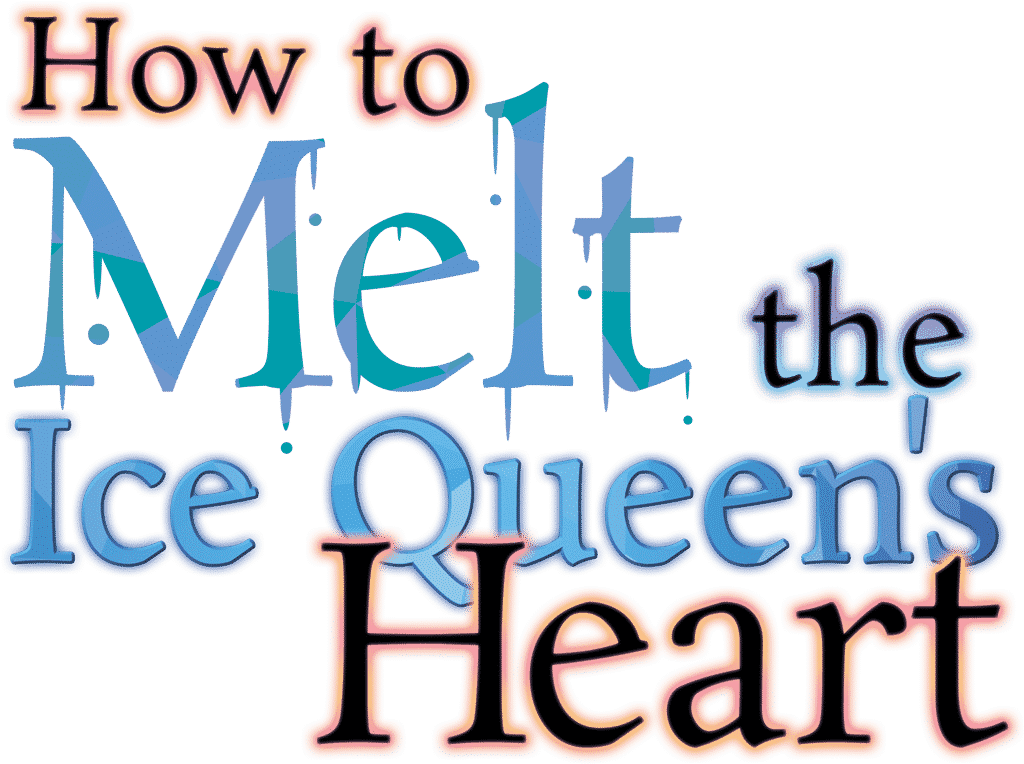 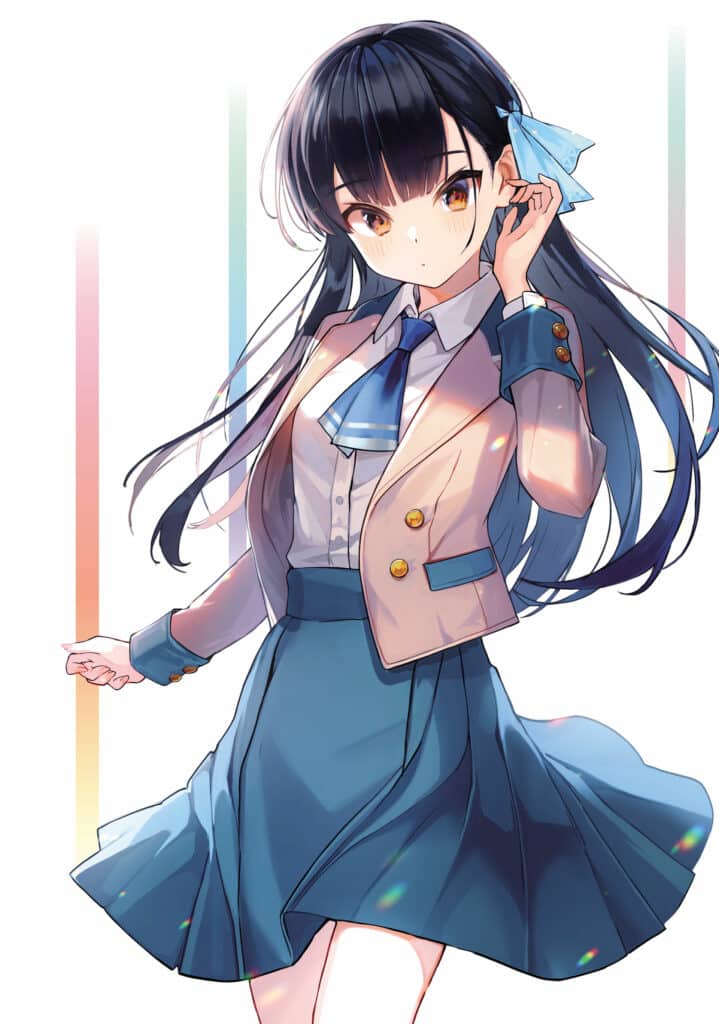 How to Melt the Ice Queen’s Heart

Asahi Kagami—a rather outgoing guy with a tendency to try to help anyone in need—happens to be neighbors and classmates with a girl named Fuyuka Himuro. At school, she’s been nicknamed “The Ice Queen” by her classmates, and for good reason: she prefers to keep everyone at arm’s length and seldom talks to others.

Neither Fuyuka nor Asahi have had a chance to interact with each other yet, but Asahi’s tendency to meddle in other people’s business slowly but surely marks the beginning of a relationship that blooms into something more… 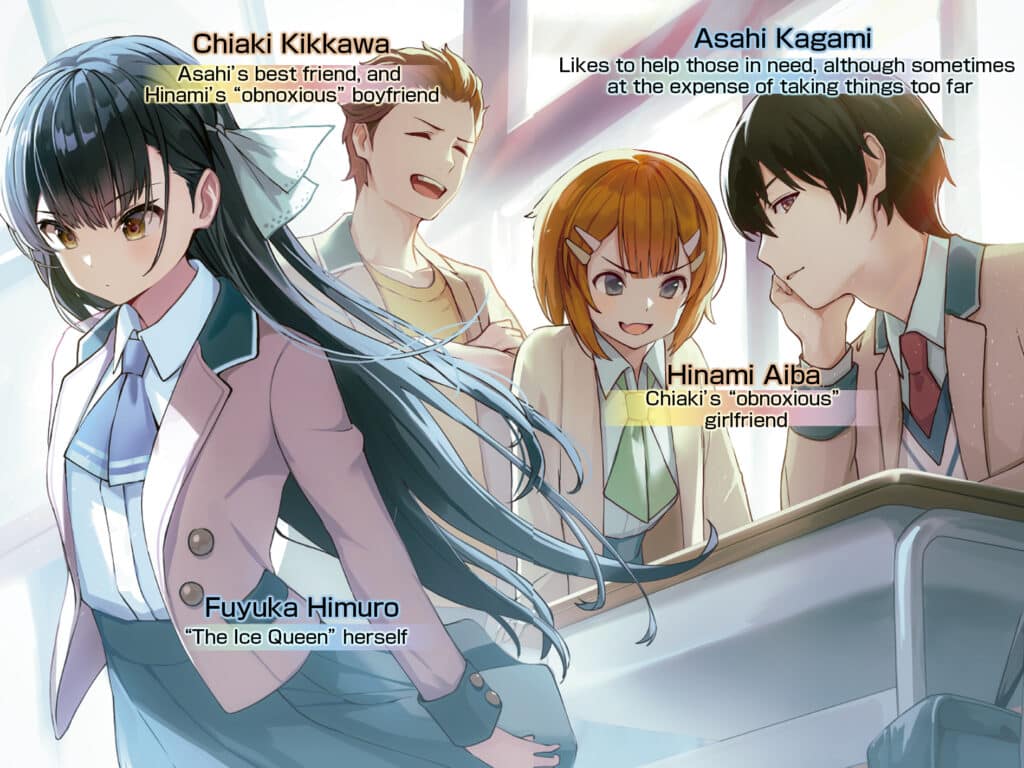 The protagonist of this story. He’s a first-year student who’s doing his best to get by. Asahi lives in his family’s apartment on his own due to his parents’ hectic schedules. As the owners of a restaurant in the middle of a business expansion, it’s impossible for them to stay at home.

Although not a model student, his grades are decent.

He feels compelled to help those in need, but he can be so persistent that it can come off as pushy and bothersome. The things he values the most are privacy and having time for himself. Because of this, he tends to avoid noisy people—Chiaki and Hinami are the exception. 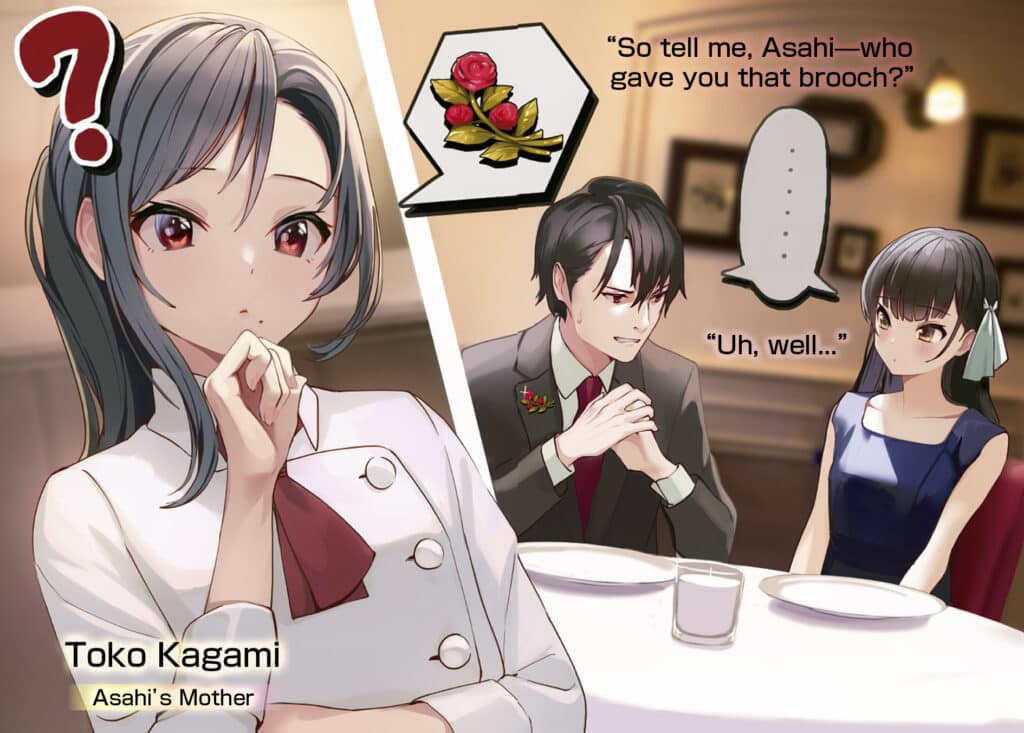 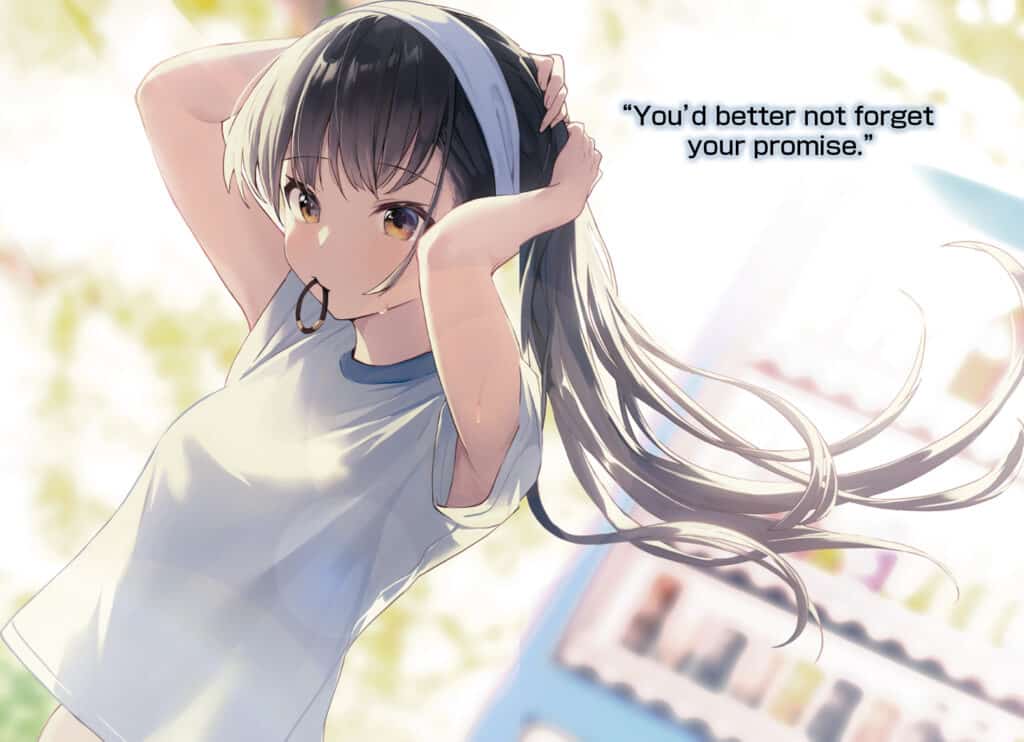 The main heroine of this story. Fuyuka’s been nicknamed “The Ice Queen” by her classmates, and for good reason: she prefers to keep everyone at arm’s length and seldom talks to others.

She’s Asahi’s neighbor. Like him, she also lives alone; though the reason for this is shrouded in mystery…

Chiaki’s girlfriend. She’s not the brightest person, but she makes up for it with her extremely upbeat and cheerful personality. Her amiability has scored her a lot of friends in school.

She loves talking about her relationship with Chiaki to anyone who’ll listen. Much like her boyfriend, she doesn’t care very much about her rather dismal grades.

She gets along well with Asahi, although they certainly wouldn’t be friends if it wasn’t for her relationship with Chiaki. 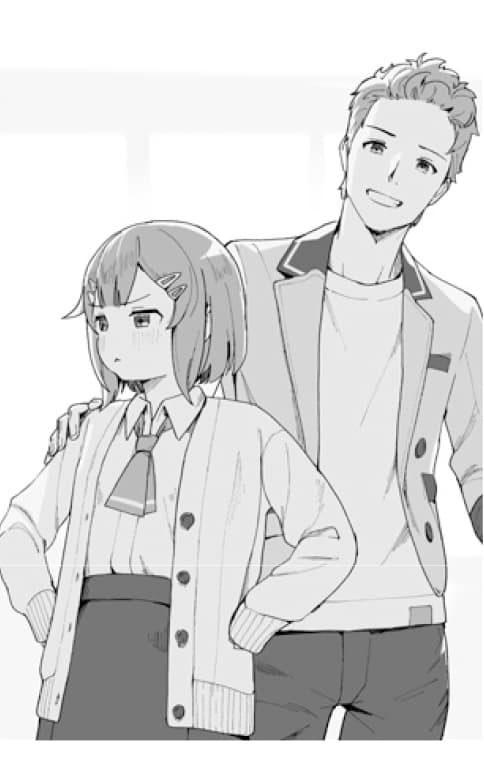 Asahi’s best friend. They haven’t known each other for a long time, but they got along quickly thanks to Chiaki’s friendly and carefree personality.

He doesn’t pay much attention to his studies, which leads to subpar grades. As long as he manages to pass, though, he doesn’t seem to mind too much.

His girlfriend, Hinami, shares a lot of his personality traits. It’s to the point where Asahi feels like he’s dealing with two Chiakis whenever the three of them hang out together. 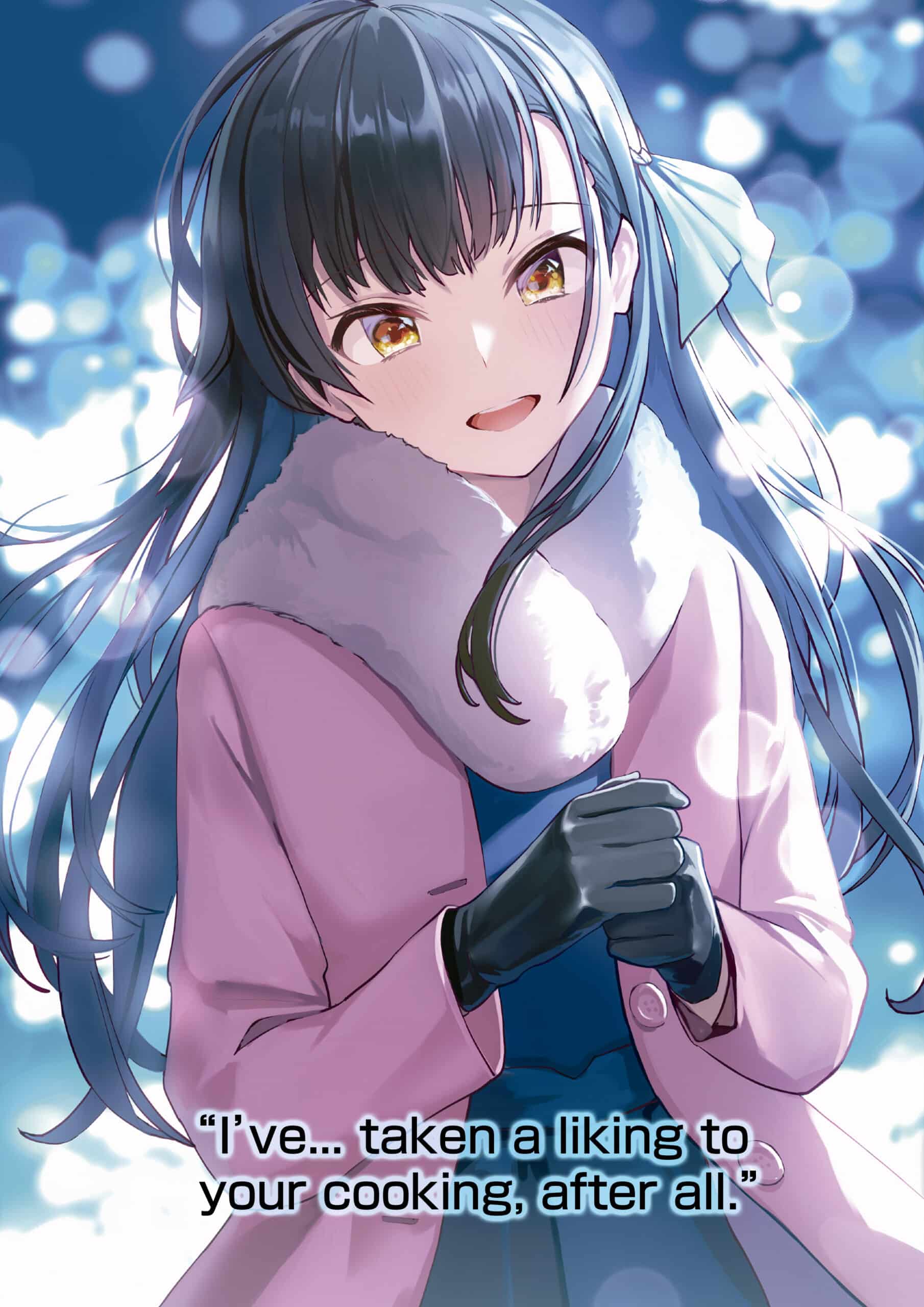 Then this series is right up your alley! 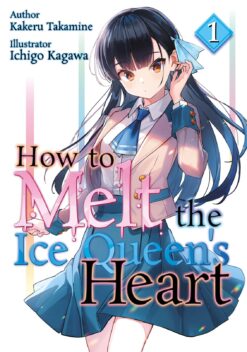 How to Melt the Ice Queen’s Heart Volume 1