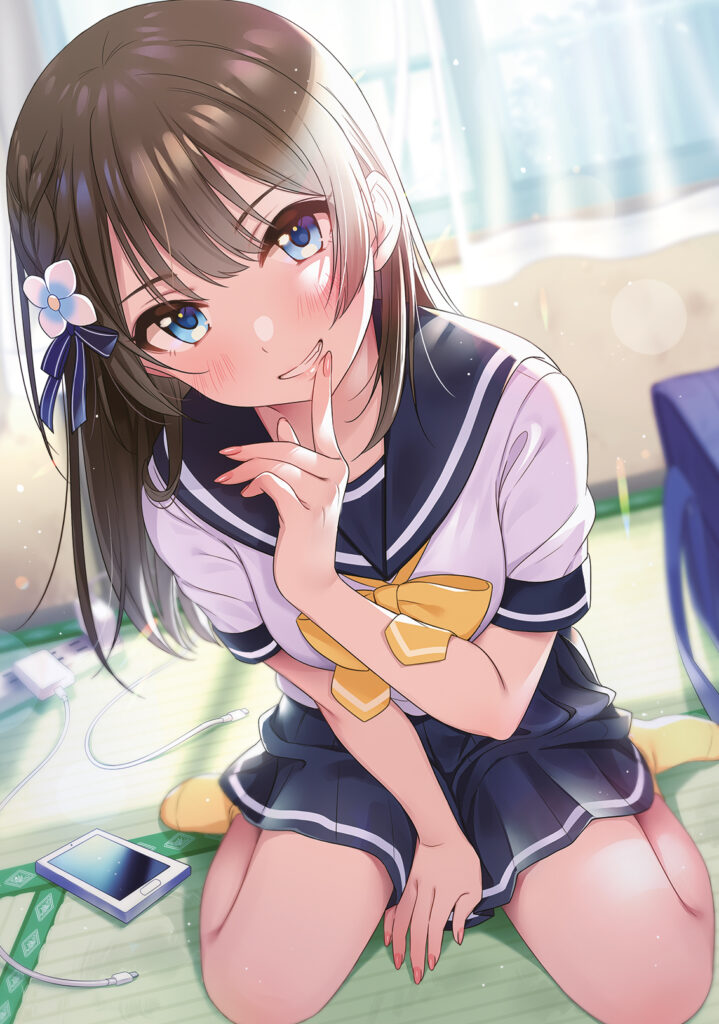 I Kissed my Girlfriend’s Little Sister?!

It’s been a month since I’ve started dating Haruka, my first ever girlfriend. We even finally reached first base today—holding hands!

“What a bad boyfriend you are. To think you’re daydreaming about your little sister while you’re holding hands with your girlfriend, of all people!”

Today’s also special for a different reason—my dad’s getting remarried, which means I get a new stepsister. Her name is Shigure, and she’s pretty much the spitting image of Haruka. That’s no surprise though, given that she’s actually Haruka’s long-lost twin sister! Due to family circumstances, they were split up at birth.

“It’s okay, bro. I look exactly like sis does, right down to… well, you know. I don’t blame you at all.”

Her presence adds a new, twisted form of love that tangles itself into our protagonist’s passionate love life! He can’t possibly tell his girlfriend what’s been going on!

Be sure to check out this saucy romcom with a raunchy and rather needy stepsister!

A second year in high school. His father remarried, which makes Shigure his new stepsister. He’s not the best-looking guy, nor the most athletic, but he does excel at his studies. Little by little, he falls in love with Haruka. 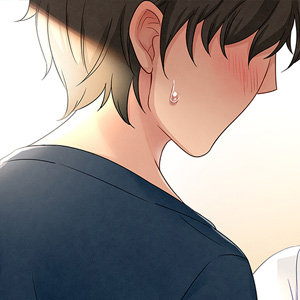 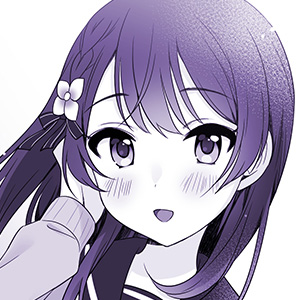 Her mother remarried, which makes her Hiromichi’s new stepsister. She was separated from her twin sister, Haruka, due to family circumstances. She changed schools in order to enroll into a very prestigious college, just like Hiromichi, so they’re in the same advanced class. She’s friendly to him at school, but at home, she constantly pushes his buttons until she’s had her fill.

Hiromichi’s childhood friend-turned-first girlfriend. She was separated from her twin sister, Shigure, at a young age. She’s liked Hiromichi for a long time and eventually confessed her feelings for him. She’s a member of the drama club. 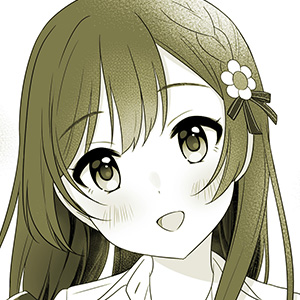 A story about poisonous love, realistic romance, and full of twists and turns that will keep you on the edge of the seat, lusting for more!